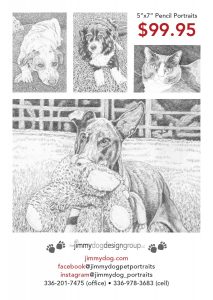 Yes, it’s that time. Time to think about holiday gifts! We’re excited offer this new portrait option for all the special people on your list. To ensure holiday delivery, order now! 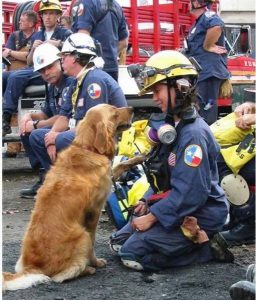 Don’t ever forget. In honor and memory of those who lost their lives and the 2 & 4-legged souls who worked tirelessly to save them.
Pictured Denise Corliss with her search dog Bretagne at Ground Zero in New York City in September 2001. It was their first deployment together.
Bretagne (pronounced “Brittany”) was the last surviving search dog who worked at Ground Zero in New York City after the terrorist attacks of Sept. 11, 2001. The perpetually smiling golden retriever also deployed in response to Hurricane Katrina, Hurricane Rita, Hurricane Ivan and many other disasters. Bretagne died on June 6, 2016, just shy of her 17th birthday.