“If there ever comes a day when we can’t be together, keep me in your heart, I’ll stay there forever.” — Winnie the Pooh 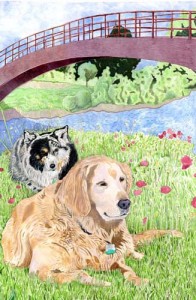 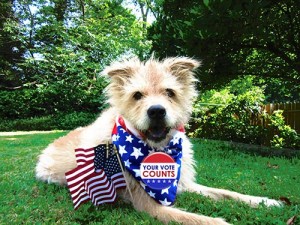 “The woods are lovely, dark and deep. But I have promises to keep, and miles to go before I sleep.” — Robert Frost 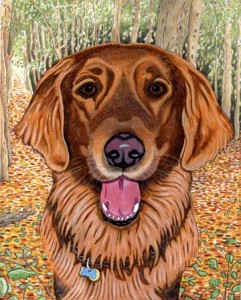 “Autumn burned brightly, a running flame through the mountains, a torch flung to the trees.” — Faith Baldwin, American Family 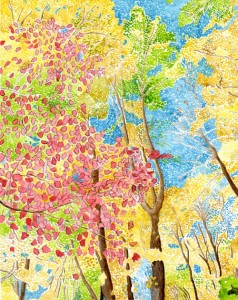 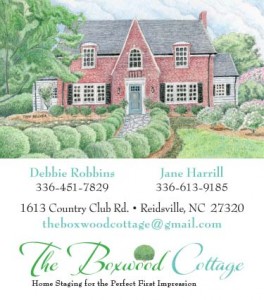 What are the happiest words we hear? “It’s wonderful! We love it!” Todd’s latest portrait is Rufus, living large in High Point, NC. His pack adores him and loves his portrait. A good day. 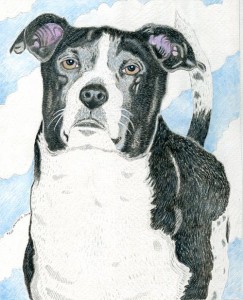 If you’re lucky, a dog will come into your life, steal your heart, and change everything. 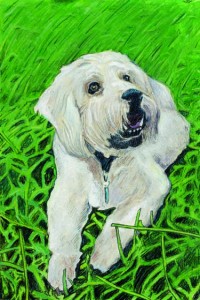