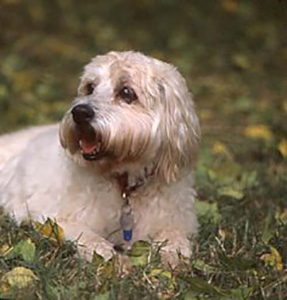 Although Jimmy loved people, he never liked any other dogs. Generally, he would ignore them. We would often take him to friends’ houses, and he wouldn’t even look at their dogs. We described this as a type of K-9 arrogance and explained it as his superiority — at least in his mind — to other creatures. I’ve never seen an animal so uninterested in its own kind.